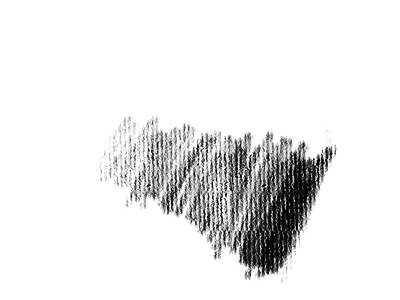 image1600×1200 249 KB
This evening, I attempted to convert a canvas Image into a paper texture. The process I used took two and a half hours for one texture (There’s probably a faster method), but I’m mostly pleased with the results. Since I don’t have a good quality DSLR camera for photography, I had to use the native camera on my phone. In my makeshift setup, I used a tripod, a telephone tripod clamp, an LED pen light, and a bench. The paper texture I chose is from a line of Strathmore Charcoal paper that I found pleasing. The grain has prominent vertical lines that resemble the texture on some watercolor papers. 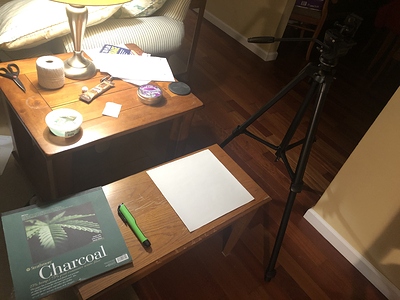 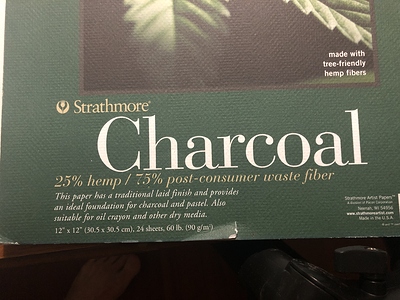 image4032×3024 3.3 MB
I found manipulating the light source difficult without a mount for the light. My only option was to hold the pen light with my bare hand at a shallow angle to the paper. After one hour and six images, I selected the best image that had the fewest wrinkles in the paper grain: 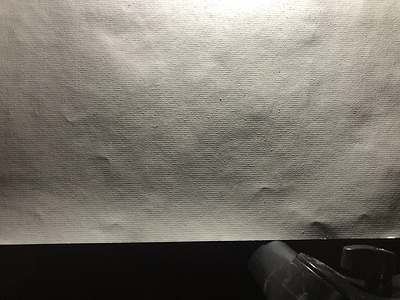 image2016×1512 1.67 MB
I imported this image into GIMP as a png file, cropped the portion of the image with the fewest irregularities and saved the image as a grayscale. Here is the final result: 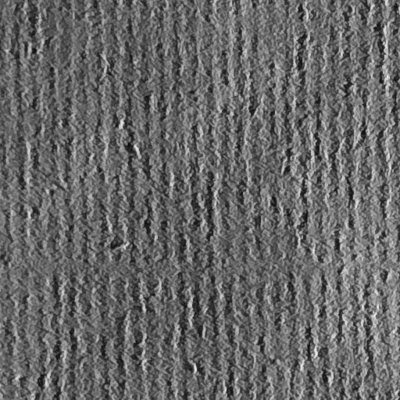 image512×512 180 KB
Here is an example of the grain in use in Krita. Notice the irregular seams between tiles.

Very cool! Did you edit the texture to make it seamless? I think you need to do it to get rid of the seams.

What I would do to make it seamless is to open the image in Krita, activate wrap mode, and maybe smudge the borders to make the seams disappear. Try it!

maybe smudge the borders to make the seams disappear

I tried your suggestion this afternoon to use the wrap tool and the clone brush and it mostly worked. Although the default intensity of the paper grain was reduced, this problem is easy to fix by increasing the contrast of the paper grain. Here is the edited paper grain. I used a larger section of the original photograph for this example: 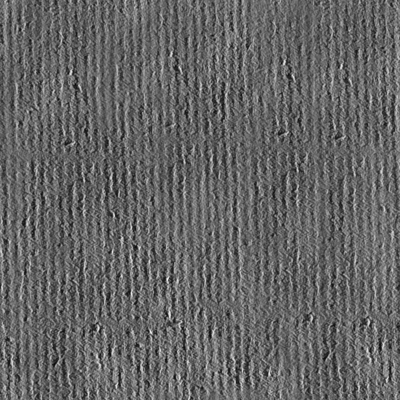 Strathmore Paper Sample 1 cloned877×877 514 KB
As for the process of taking a photograph of the paper grain, I would like to know what other artists have done for this process.
raghukamath March 23, 2020, 5:22am #6

I mostly scan my textures using a flatbed scanner and use wrap around mode to make it seamless.