Hi, do you know or remember Espen Olsen Saetervik? He is quite good digital painter which tried and liked Krita in last year. But recently he stated on Twitter:
“I havent used Krita since they came out as ANTI-NFT.”

WTF? :o
Is anybody from Krita devs’ forbide using NFT-stuff?
I only know @Deevad doesn’t like it much.

Hi, do you mnie or remember Espen Olsen Saetervik?

Don’t know who is it

But recently he status on Twitter:
I havent used Krita since they came out as ANTI-NFT.

It’s is choice.
Decision looks strange to me like “oh they don’t like sausages, then I won’t draw sausage anymore with Krita”

Krita’s team will be the best placed to give an answer, but for what I know:

Hi, do you mnie or remember Espen Olsen Saetervik? He i s quite good digital painter which tried and liked Krita in last year.

I tried searching for him and found that he is a painter who likes to show off his skills with different software. Then “like” may be just polite words and now the real face is revealed.

But recently he status on Twitter:
I havent used Krita since they came out as ANTI-NFT.

It’s nothing, and there are a lot of people who gave up using ps because adobe is about to support nft.

You can search this forum for NFT and crypto and probably find a few posts by the team about it. There are a lot of factors why they don’t like it (I think there was a post on Twitter by the official Krita account, too) but even when you put aside the points that get discussed a lot, they simply don’t want their software that is supposed to help and support artists associated with a technology that is currently mostly used to exploit them.

I only know @Deevad doesn’t l i k e it much.

Understandable, since his works that are otherwise available for free got stolen and sold for a profit on NFT markets.

Allright.
For me the NFT is not very big deal, I don’t use it and still have some doubts on its environmental impact and possible “money laundering”. :o

And to tell the truth, Espen’s statement on (not using) Krita makes me laugh a bit…. ;)))

Idk who that is but he sounds like a clown… 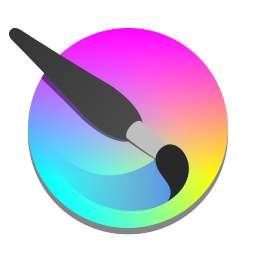 @Krita_Painting
@DuasAnimas @TMY_NFT @TokenGallery We will block or mute anyone who promotes NFT's or cryptocurrency. We're an ethical non-profit project and cannot condone scams or destroying the environment.
3 Likes
raghukamath January 9, 2022, 4:39pm #9

As @Grum999 says, Krita doesn’t own your artwork, you are free to use it and produce anything and sell the the artwork anywhere on any platform. Krita devs and foundation did not forbid this. As you can see from the tweet @giuuji linked. Krita devs told that they will be blocking anyone who promotes NFT and they can’t promote it since it is against their philosophy or vision. They did not say do not use Krita to make NFT.

Just as the artist has every right to do artwork in Krita and sell anywhere, the krita foundation too has right to distance itself or have a viewpoint on things publicly.

Truth is NFT has nothing to do with art. If people want to claim to ‘own’ links to something then power to them, but it’s all pretty much bogus matrix bs… IMO of course.

Another interesting overview on NFTs: 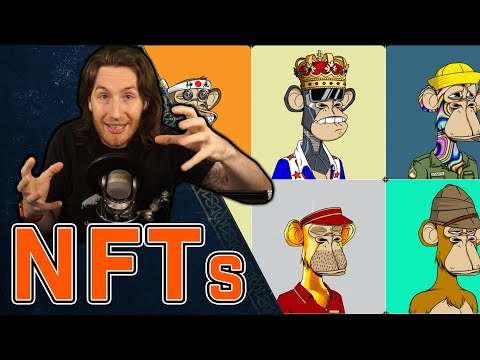 One of the ‘selling points’ of the ‘metaverse’ which is planned to be produced and maintained by Meta (the company formally known as Facebook) is that creators there will be able to sell NFTs of their creative work.
(I assume that Meta will take a percentage and shove adverts in your face as you try to buy/sell it.)

I watched the YouTube promotional videos for this and was horrified by the banality of it all. (I’m easily horrified nowadays.)

I can only imagine…