Need some advice with compostion and angle

So I have this Idea for a painting but I was not sure how to tackle it. I quickly threw down some concept sketches and then modeled the whole thing with basic shapes in Blender, so I can try different perspectives and compositions without re-sketching the whole ting over and over.

So Far I narrowed this down to three renders I like. The set up is pretty much the same for all three but the camera angle is different.

This one is pretty simple, slight rotation and with a 30 mm lens 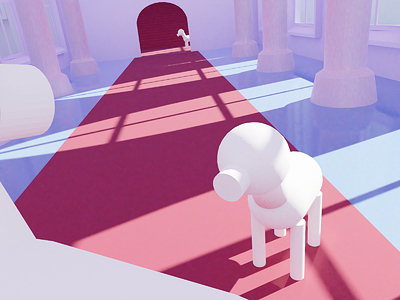 I like the dutch angle on the second one and the slight distortion. I think I used 27 mm focal lenth. 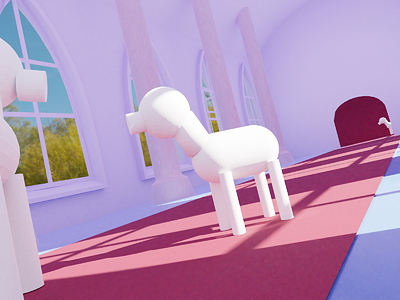 The next is basically the same but more from the top and with 17 mm lens and even more tilted. I really like this one, especially because the background character appears very far away which I was going for amd it has a fancy vibe to it. But I fear that it might be too distorted in the foreground and just look odd. 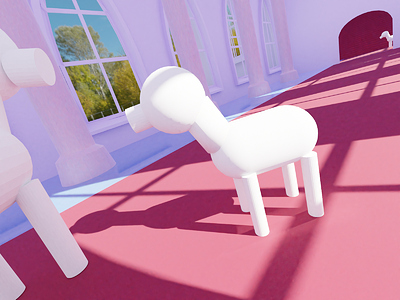 Any advice is welcome. I can paint and stuff but composition isn’t really my strength.
I want to emphasize the Character in the middle interacting with the foreground character and have the one in the background like lurking around.

A couple of tips that might help you in your “quest”.

The first one, and the more boring, is that the more you own your solution, the more satisfying it will be, so take whatever tips, guidelines or clues as pointers to a path for you to walk, not as a destination.

That said, I put here some of my humble ideas: For convenience, I will number them: