After a exchange with u/ParanoidFactoid on reddit on a GIMP thread, and with a discussion on Luminosity Mask. I pointed that it is possible to recreate Pat David Luminosity Mask on Krita 4.3. He didn’t understood or knew how to do this in Krita, so I made a tutorial. It’s far more convoluted than on GIMP or Photoshop, but most certainly possible. I tried to make it as simple as possible even though it’s hard to follow along.

For this tutorial, we will use this image: 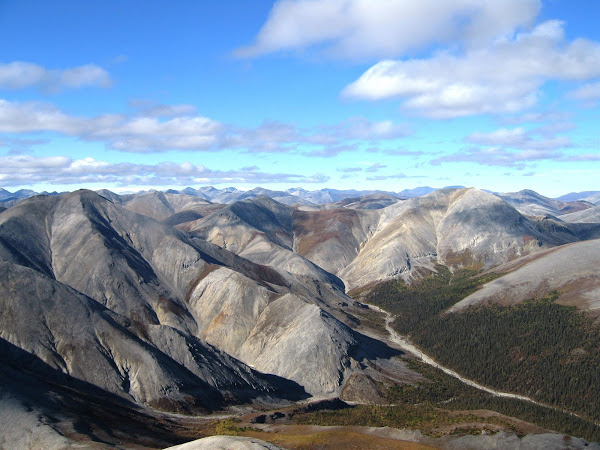 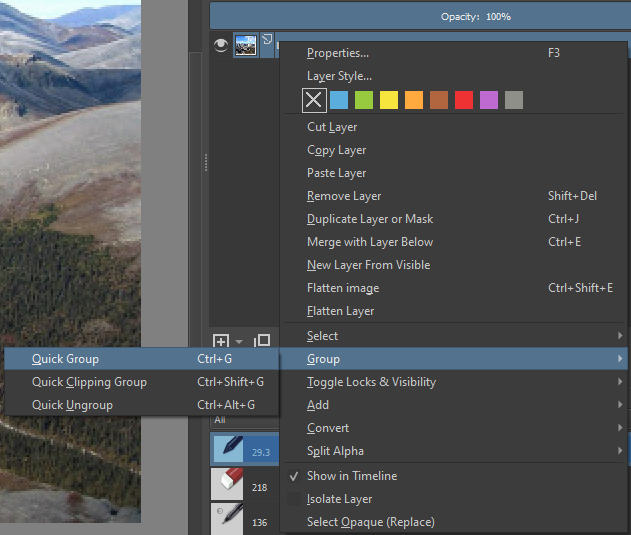 After Luminosity Masking and Filtering 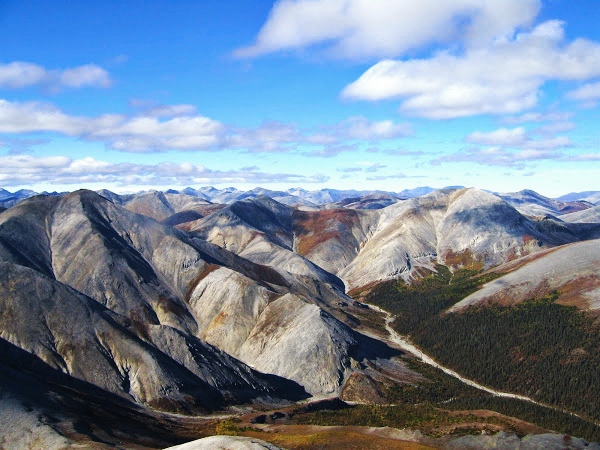 Special Note: On After, it use a file layer. You can change the file layer to something else to test results on different image. Download the reference image.

Thank you for this tutorial.