I think I’m literally dying waiting. It’s been over 5 years since the resource rewriting started. 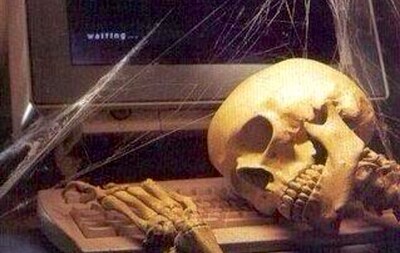 You can already use it if you don’t mind it being still in beta.

Yes I’m using it already, what I’m waiting for is the stable releases.

On krita.org, go to Download and find Krita Next.

@acc4 the plan is to start string freeze on June 1st (string freeze - means no code with new “strings” (user visible text) can be added, usually it means no new features), July 1st - start of beta, and then sometime in August the release. I would personally prefer the end of August since I’d really like two months beta for Krita 5, since it really looks like it could use some longer beta to polish out all the kinds and quirks, but we’ll see, maybe it will be fine to release a bit earlier, mid-August for example.

This is a plan presented at last meeting, so I guess it can change, but I would really hope we could release as soon as possible (after a long beta) because there is just so much new features. I do paint on Krita 5 already, so having it stable, released and safe would be awesome for me personally, too. Waiting longer would just mean more new code that can be broken and is left untested (a programmer never tests as well as an actual user) for a long time.

At the Merge Requests page (Merge Requests · Graphics / Krita · GitLab), there is a label for “Krita 5.0” milestone. This label has an august 1st release date. Is this a realistic estimative?

I moved your post here, since it’s the same question and only four days of difference. I answered it in a comment above

Thanks for informing.
Mentioning about the new features, tbh I’m always concerned about that you’re adding more and more features to maintain, but I suppose you know what you’re doing.