Some methods of simulating photoshop functions 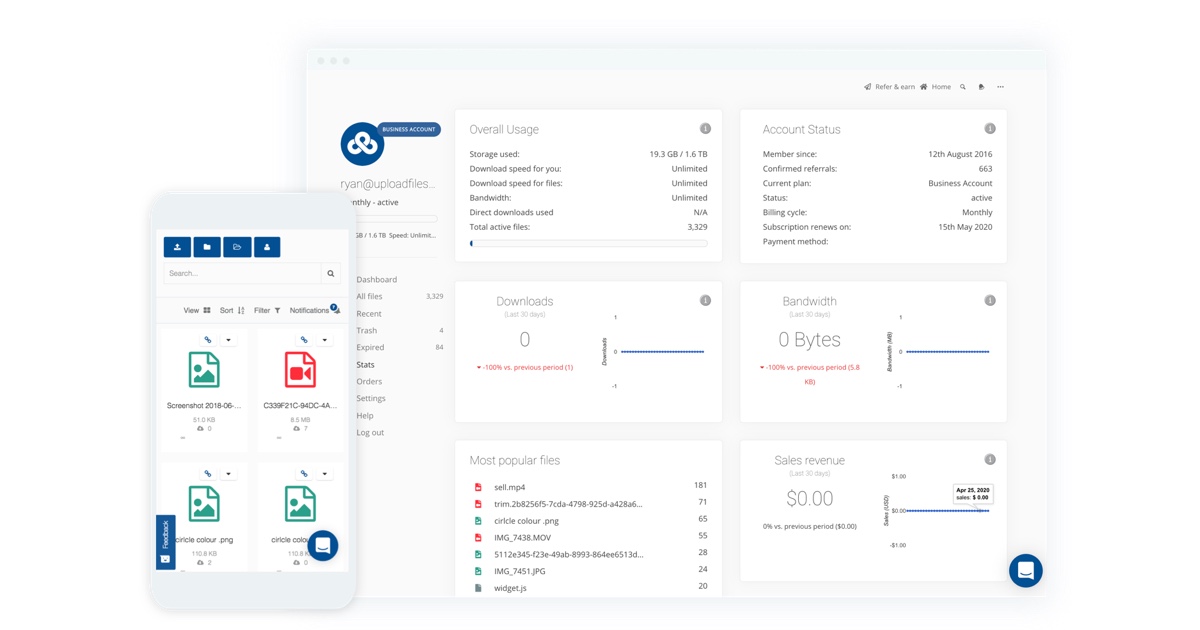 Download 11.kra for free from ufile.io instantly, no signup required and no popup ads 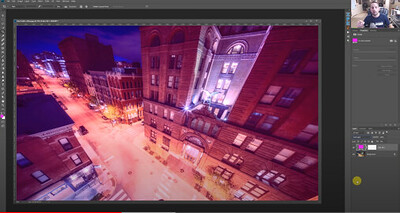 image507×271 47.1 KB
from googletranslate:
I don’t know if anyone remembers this thread:how to apply the 'vivid light' blending mode like in photoshop
I remembered it today, and then I found a detailed article (in Chinese) from April, and finally got a rough idea of how it works, and performed some simulations

Lowering the filling means lowering the opacity of the B layer, mixing with the neutral layer first, and then doing the blending of color darkening and color lightening

krita: The upper layer opacity 20/normal; and the middle gray are placed in a layer group, and the group is set to vivid light (must be grouped)

Inner glow, but invisible layer mentioned the method of separating layer style and layer content, I made some improvements:

blend if
This layer:
Directly use the “cross-channel color adjustment curve”, the driving channel is brightness (red, green, and blue are the same), and the channel is opacity
It is worth noting that this layer controls “fill”, so you need to set some blending modes, which need to be mixed with black/white/gray. If it is normal, you don’t need to

image750×219 49.9 KB
Next layer:
The control is “opacity”, the opacity of this layer is controlled by the brightness of the next layer
Clone the next layer, use “Cross-channel color adjustment curve” for the cloned layer, and then group it with the previous layer (the original layer must be outside the group), this time you can use inherited opacity (clone layer On the bottom) or on top of the “Destination on” blend mode (clone layer on top)

Some of the blending modes of sai and csp are the result of turning off the “transparent shape layer” in the default mode of ps, including krita’s sai (luminosity)
Probably still the top 8 blending modes, because turning off this option will count the pixels as “fill”, which needs to be mixed with black/white/gray (different from translucent areas), or directly on the black/white/gray color Painting (not recommended)

This has something to do with Any way to change how Krita reads Photoshop layers? (like glow)

This is an excellent resource. I will bookmark it

amazing thread! more video tutorials on stuff like this would really do wonders for krita