Will Krita ever support the .ASE (Adobe Swatch Exchange) format?

At the very least, is there a plug-in that lets Krita support Swatches in general?

It’s basically the swatch file format they use mostly in Photoshop/Illustrator for Pixel Art because it lets you limit your palette to only specific colours. 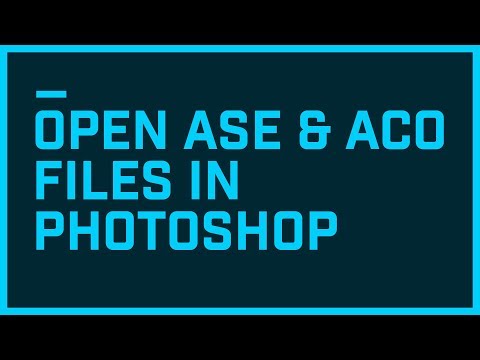 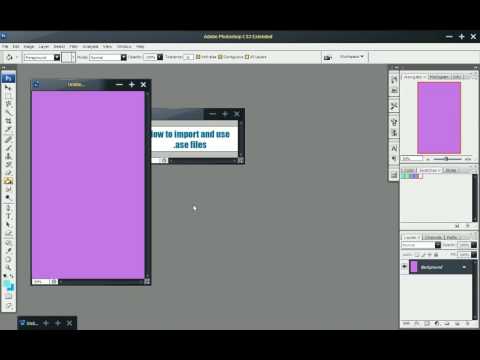 If it’s a proprietary format than probably not because of licensing issues. For the same reason Krita has only spotty support (and other incompatibilities) for PSDs.

Is there some Royalty-free Swatch alternative format that could be implemented anyway?

Or is one already used?

I’m not aware of it but I’m not an expert on nor do I know all file formats that exists. I just did a quick search but couldn’t find anything. Perhaps someone else knows better.

What I don’t understand is the difference of these swatches to the color palettes in Krita (which can be exported and shared too). Is there an additional feature to them besides just being a library of colors?

I’m not that sure myself.

All I know is that there’s tons of these formats in BIN variations (all of which are proprietary), and you can only open the semi-text open formats in GIMP and Krita at the bottom of the page:

Krita uses the same format as GIMP, If I remember correctly.

It should be possible to make a plugin for importing ASE files to some extend. ASE supports grouping and more color spaces than just sRGB whereas Krita currently does not. So some information could get lost and color would have to be converted to sRGB space.

But the main issue I see is the license. Nobody wants to risk getting sued by adobe as this can pretty much be the end of an entire project, if it happens. I couldn’t find anything on the license but apparently there is a Program called swatch conveniently written in python. This could be incorporated into a plug-in for Krita.

ASE also has Process, Global and Spot colors, with different uses and functionaltiy which is also not a thing in Krita.

Krita uses the same format as GIMP, If I remember correctly.

ASE probably won’t be supported any time soon because it’s not so common, so there is not as much of a pressure as with PSD files. And it’s closed format, though it seems like it’s fairly easy since there is a description of it on the website. But it seems like using .gpl files for exchange between programs would be good enough.

If someone writes code for that, I dunno, maybe it would be accepted, but I don’t see the paid team taking time to do it.

But the main issue I see is the license. Nobody wants to risk getting sued by adobe as this can pretty much be the end of an entire project, if it happens.

I would probably make my own swatches, instead of using adobes too.