How do i make the picture distorted?

If G’MIC does not give you the results you need, maybe you can try to use the Transform Tool, then select liquify? 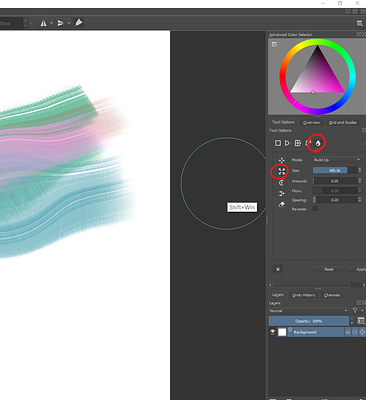 What do you want to do with the Windows 7 taskbar?

Just to be clear, is this the effect you’re talking about?: 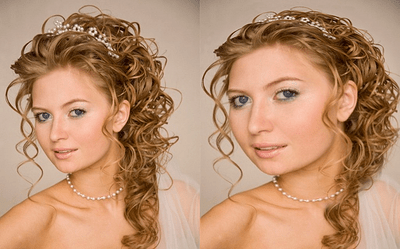 Distort-Lens-Effect1023×638 725 KB
Unless and until you can provide some definite example images then nobody will understand what you’re trying to do and what you want to have.
Hyung_Gun_Cha February 13, 2020, 12:39am #4 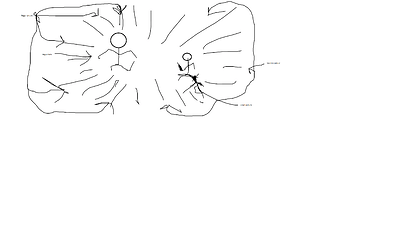 You mean want like a shockwave effect? In that case just dublicate you picture, apply the distortion and erase the unneeded part to show the original

I added another picture. so show me exactly how to make that picture, please. 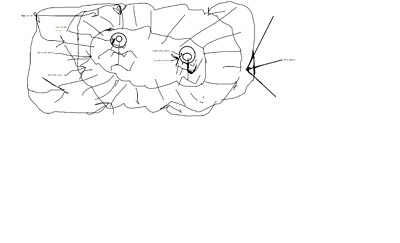 Are you talking about a fish eye perspective, something Kim Jung Gi does a lot? 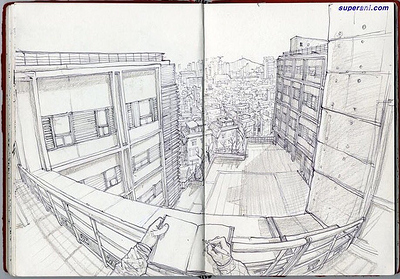 @Hyung_Gun_Cha
Good news is, I managed to fix my G’MIC! So I tried to do something that I think you have in mind.
First I tried the suggestion someone provided to use the Liquify tool. It was kinda… not good. (Alright, that was before fixing G’MIC…)

Options I used: I messed up Ratio (just don’t touch it and it will be perfectly circular… I messed it up so it looks like an egg

), Zoom was a bit higher and the Amplitude was nearly on max.

After doing that on one layer, I got the circle inside just with an edge. I used Ellipse Assistant to get rid of the edge (I used Airbrush to smoothly erase it over the assistant). Unfortunately, the distortion is hardly visible…

I did nearly the same things as before, but I used the correct Ratio and I used the same G’MIC filter twice on the upper layer. It looks much better.

It’s still not exactly like in the video, but does it go in the right direction at least? Do you need it to be exactly the same or maybe my method will be fine enough?

So you want a thumbnail of the whole picture in a corner of the picture? That’s easy; just duplicate the layer or a group of layers and use Transform Tool to make it smaller and move to the corner.