how to make vector docker showing when the canvas input choose sai compatible? 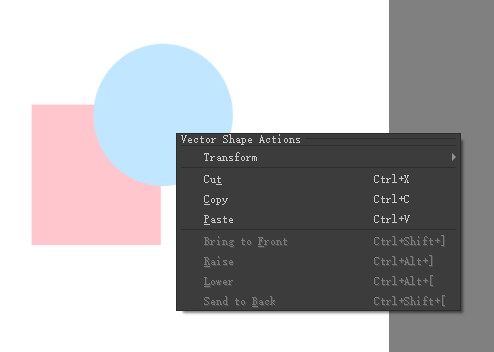 This is a bug and it happens in the latest 5.0.0-prealpha as well.

Please make a formal bug report here: https://bugs.kde.org/ (sign up and sign in are needed.)
Then post a link to the completed bug report in a reply here.

if you mean the right click circle popup palettle when drawing on a color layer, i think it doesn’t matter, cuz the right click action is means picking color from the canvas in sai.

sorry i don’t know how to report a bug in that page you send.
can i report it here? or need to sent to someone?

With canvas input settings set to paint tool sai compatible, the popup palette is supposed to be activated by Ctrl+Alt+Right-Button, but it isn’t.

You’ve reported it here so thank you for that

Reported: 437241 – If Canvas Input Settings are 'Paint Tool Sai Compatible', there is loss of functionality

Thank you for making this formal report !

is there any developer here can help me solve this issues?

The developers will not work on a bug report until it’s been Confirmed by someone other than the original reporter, who is me in this case.

I’ve just updated the bug report to say it still happens with the latest 5.0.0 nightly build and it’s still in the Reported state.

I suggest that you sign-up and sign-in to the bug reporting system and then Confirm this for version 4.4.5.
You can use the 5.0.0 nightly for test and Confirmation if you like but if you haven’t used it before then remember to make a backup of your configuration files and resources folder for later restoration, in case of problems.

When Confirmed, this bug report will join a collection of Confirmed/Assigned reports which may or may not be worked on in the near future depending on which developer is available, what other things need to be done and the perceived urgency of the bug fixing task.

i just add a comfirmed comment in your bug report.
but I am not sure if I have written it correctly, can you check it?

I set the Status to Confirmed and you’ll get an email notification.
You can do the status change to Confirmed yourself if you do confirm any more bug reports.
Now, it’s up to the developers. 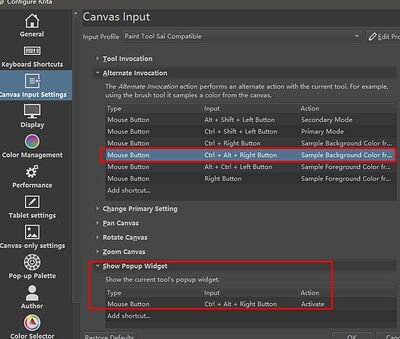 i check the email notification already.
but what is this means ? “You can do the status change to Confirmed yourself if you do confirm any more bug reports.” is this means i should write something on your bug report again?

No more work is needed on the bug report.
It’s now Confirmed because I set the Status to Confirmed.
You could have (and should have) done that when you made a comment stating that you could confirm the intial report.
No worries, it was easy for me to set it to Confirmed for you

got it and thank you so much!