I was wondering, what happened to krita gemini/sketch?

Krita on android is honestly, quite unintuitive. As expected, a direct port from desktop to mobile platform. Which both have smaller screen and different workflow isn’t going to produce great result. 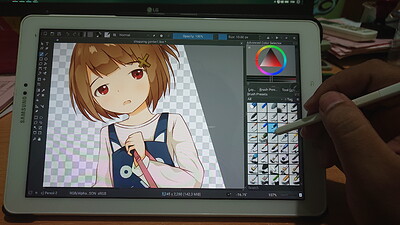 So I’ve been thinking. Doesn’t we, used to have a more simplified version krita?. I remember seeing it on steam as Krita Gemini or Krite Sketch. It has a simple UI and pretty accessible tool (no traditional menu, many drop down elements, or preference/settings burried behind something). 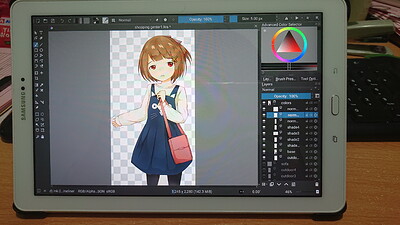 Today, it’s seems more and more people start doing art on their mobile device quite seriously. Pushing a lot of company to put out dedicated mobile app for them like Medibang, Sketchbook, Ibis, and even Clipstudio.

Making me also wonders, is there any plan to make a dedicated version of krita that actually designed for mobile devices?. A true built from ground up to run on mobile, not a direct port of pc version.

Krita Sketch and Krita Gemini had to be abandoned when we ported from Qt 4 to Qt 5 because the Qt Company rewrote Qt Quick from scratch, making it impossible to have a Qt Quick UI around and on top of our OpenGL-based canvas. For Qt 6 they have rewritten it once again…

We’re looking into making a dedicated tablet/phone UI again, but we’re too busy with Krita 5 to take action on that, and in any case, we’d have to do that after the Qt 6 port or otherwise there’s a big chance all our workw as in vain.

Btw, last time I looked at Medibang on iOS, it was also a straight desktop port, complete with dialogs and popups.

Glad to hear that the plan is still on the radar, looking forward to it. 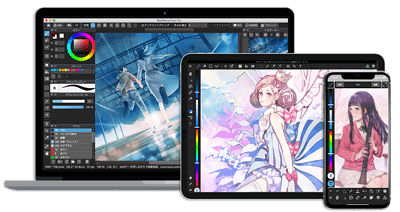 krita can also make some general changes. For example, the selection toolbar of csp. It is very convenient for both computer and Android users. I don’t know how complicated it is to transform krita’s existing toolbar into it. Maybe the python plugin can do it too