I believe my laptop just died.

While I love Krita, my laptop did not. I usually have only 1-2 browser tabs and Krita opened but man oh man did that get things heated.

What specs should in be looking for in order to keep using Krita? As in minimum CPU etc.

It mostly depends of what you want to draw.
Document size, color depth, number of layers, animation or not…

What was specification of your died laptop?

Your processor maybe a little bit powerless.
8GB RAM is Ok (but 8GB RAM DDR2 is not as fast as 8GBRAM DDR4)

Don’t know what is your budget… 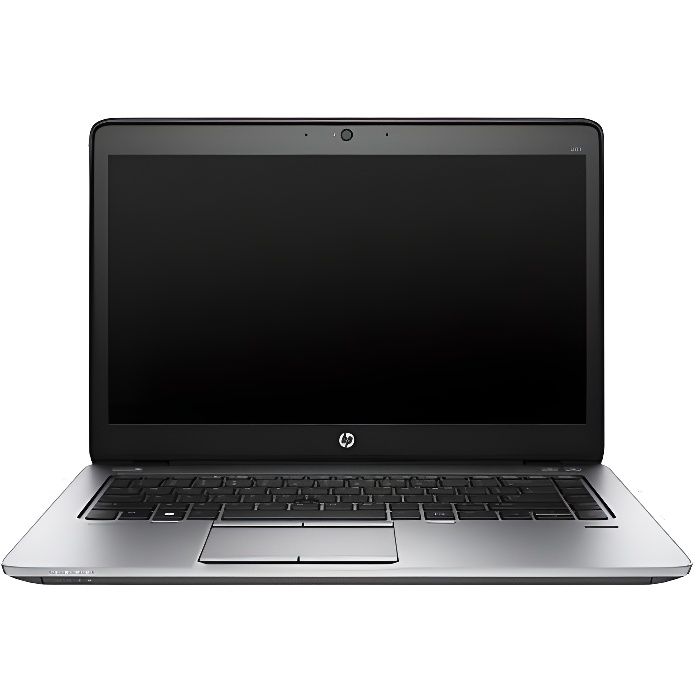 (I put here a link, it’s in french, but it gives an idea about price/characteristics)

But normally 8GB RAM should be enough.
But it really depend of what you’re drawing (resources needed can vary from nothing to huge according to your document and tools/brush you’re using)

Most of my works are illustrations that

Documents have a width or height often 4k or more. Thank you for the tips!

I often need more than 8 gb of RAM for Kritas files alone and other Programs and the operating system need RAM too. Especially Windows can take up to 4GB of RAM just for being on without any other software running. So, I would aim for 16 GB at least.

The CPU is the thing that does all the painting. Having a good one greatly increases Krita’s performance with brushes.

A common downside with most laptops is that their screens are bad. There is a good chance your works will look different than on other devices.

If you have time to view, which of these has specs that would be good? I’ve read i7 is good for graphics editing while i5 is mid tier. Though I don’t really know the difference.

I’ve read i7 is good for graphics editing while i5 is mid tier. Though I don’t really know the difference.

Comparing processor from the same generation, i7 is better than i5 yes.

But looking the link you provided, the i5 are better than i7

Well the i<number> nomenclature doesn’t really mean much anymore, or actually, never was a good orientation in the mobile space to begin with.

Concerning disk, all are SSD but no detailed characteristic are provided.
So can’t really compare this part for performance (except that 512GB/256GB size)

The only thing I think is screen.

Not the best,
I might need an external display to be confortable

No the other way round, guess I formulated it a bit poorly.
U = 15W (Ultra-low power) hence why they only have 2 cores
H = 45W (High Performance), so it may use 3 times as much power for more cores and higher boost clock speeds, requiring more cooling.
The Q apparently stands for quad-core.

Hi guys, how are you? It took me a long time to realize that 16bit files take up much more RAM than 8bit files. I know it’s an obvious finding

But today I converted a 16btis file to 8bits. So the file was lighter, more agile and left over RAM memory. I’ve always worked with 16bit on Krita. Because files are created in 16bit by default. This was never a problem, but when files are large, have many layers (A3/300dpi), working with 8GB RAM and a HDD becomes difficult. I…

Oh :0 I have the same characteristics and Krita is doing very well even though my RAM is DDR3.

Thanks for the clarification!

I’ve considered these options after you brought up the display resolution.

Do you think the Dell inspiron is worth buying? It is within my budget but I couldn’t find details about the brightness or srgb. Or should I get the pricier legion?

I must have the worst luck then

I believe my laptop just died.

Well first thing you should find out before anything is if your laptops is REALLY dead. I find that 9/10 laptops that die aren’t actually dead. First common issue is the high heat killed your main battery. And as odd as it is, the laptop may still work if the battery is removed and laptop plugged in. (If you have a battery that is removable and you use your laptop as a desktop, always remove the battery as heat kills lion batteries. A cooler is also a good investment to protecting your laptop battery)

The other common issue is the CR2032 bios coin cell battery died that powers your bios. Sometimes, it isn’t even dead and you just gotta take it out, let it discharge a bit and put it back in.

If it is really dead, depending on what kind of ram you have inside it, you can salvage that and if it is DDR4 you can still use that on modern laptops. Personally, one of the best computer investments to make is getting a good deal on some ram and buying it separately. I bought 2 ram sticks for total of 64gb ram separately for about $180 a few years back. Getting that from a manufacturer would cost $300-500+. And when I got my next computer, I just moved them over. Pretty much a 1 grand savings right there. Of course this only works if you are buying within a generation, with DDR5 around the corner it probably isn’t the best time. But it is a good thing to know when buying laptops. Of course it kind of limits you to options these days as vendors started soldering ram

Ah, no. Technically, U would generate less heat than HQ as more power means more heat. That said, it is relative. Most U notebooks come with poor cooling as they aim to be lighter. And technically speaking a more powerful processor can finish a task faster so it can idle more. I would check out the website called notebookcheck.net , they have very good reviews of laptops from power to heat levels to benchmarks to display color accuracy.

If you have time to view, which of these has specs that would be good? I’ve read i7 is good for graphics editing while i5 is mid tier. Though I don’t really know the difference.

The real difference between i3, i5, i7 and i9 is hyperthreading and turbo boost. Of course sometimes the upper models will have more cores. But end of the day, most of that means squat. An i3 can outperform an i7 depending. I mean do understand there is something called thermal throttling. Which means if your laptop gets hot enough, the performance will drop. This is why with the poor cooling systems of many laptops out there, most of it is just marketing gimmicks. And the only true way to know how good a laptop performs is to find places that do benchmarks. It is now even worse cause many CPUs have multiple Wattage profiles despite having the same name.

The gaming lenovo laptop you linked is more powerful than the dell, it has 6 cores vs the 4 core dell and a powerful dedicated 1660 ti gpu. Almost impossible to get that GPU in a desktop computer without spending the $500+ scalper prices for it now. I don’t think the GPU is very important for Krita but if you wanted to use it for “hardcore gaming” or doing 3D renders in Blender one day it would work well for it.

But compared to the dell, it’s heavier (5.42lbs vs 3.93 lbs) and the battery life will be worse. A lot of reviewers on best buy complained the lenovo laptop’s battery life is only 3-4 hours long. If you’re not planning on doing a lot of traveling with the laptop these things won’t be as big of a deal for you.

To be honest, if your budget can go up that much, I would suggest you spend $50 more on the smaller 13.3 inch macbook air M1. You will know you’re getting a very good 2600x1600 display for creative work, the best battery life, touchpad, and the M1 CPU supposedly competes with even the desktop CPUs. But I don’t think Krita and a lot of applications is fully compatible with the M1 macbooks yet. Windows will have less problems.

Thanks for the tip, I didn’t know that! I gave taking out the battery a go and to my surprise, the charging light was signaled. Though within 7 minutes of charging, the laptop got alarmingly hot. Probably best if I left it alone

@fizzyflower
My budget is actually the opposite

. Thank you for the pointers, I’ll have to consider those details when choosing.