If you have used Clip Studio Paint, especially for comic stuff, chances are that you know about the 3D models in the program. Basically, there are models you can put in your canvas and trace over and stuff. 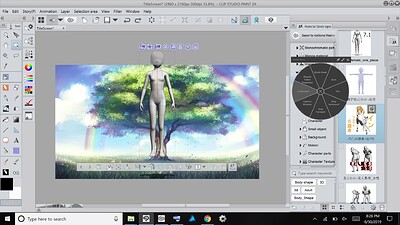 Now, what I want to make is some sort of plugin to provide an integration- a bridge- between Blender and Krita. I would like to make Blender able to render stuff directly into Krita- that’s the bare minimum of the plugin I want to create. I know, you can press “render image” and wait and save the image and then import it to Krita… but I want to remove the “save the image and import it to Krita” process. I also want to make the renders ‘automatically update’- whenever you change something in Blender, it’d immediately update the render that is in Krita.

Someone in this forum had asked a similar question for a similar purpose: to use Krita as a Blender texture painter and make it update automatically.

Hi, direct to the matter: my idea is to make a live bridge between Krita and Blender for texture painting, more specific for hand-painting workflow. What I mean with ‘live’? While painting in Krita you should see a brush gizmo being projected in Blender model indicating its position in 3d space. Also refreshing textures to see the changes on Krita reflected in your 3D model. About refreshing texture for live linking: Options: Auto refresh at the end of the stroke. Manual refresh when saving …

Blender’s Eevee render engine is pretty- if not really- quick, so that’s a good thing. For Cycles, it may cause some problems as it takes a quite long time to render a frame. I guess there’s this information that can help.

I hope I was clear, and does anyone have any ideas on ways I can make this plugin a reality?

Edit: This idea is actually in the Post-Krita 5 Project Proposals document… Maybe the devs can use the tips and stuff they find in this thread for the actual feature? Just a thought.

I’m just curious in the plan (link below) there’s mentioned 3D, I also remember some talks about it here, I think it was @tiar (but if not I’m sorry for pinging you ;)) who mentioned wanting to look at it closer, also some notes about instead of implementing all 3D it might be possible to use Blender for this as long as you have it on your computer. Now I’m wondering, since Godot has 3D capabilities, shares the open source license and there’s a new proposal to build godot as a shared library, …

Check the file layer in Krita, I think that automatically udpates the image in Krita when the file gets updated so if you can make a Blender plugin to automatically render into a file you are about there as far as what you propose - there are other proposals with this idea it’s not from my own head.

@tiar is hot into 3d stuff but busy with other Krita projects, from what we talked in chat she won’t get to 3d stuff earlier than sometimes in the next year.
I was also told no one else is working on 3D as far as the devs go so the field is open to anyone.

As far as my part in 3D (since you brought my topic, I’m not Krita dev), well I’ll be keeping it to myself for now so feel free to do your magic and make it a reality ;-).

Using file layers sound like a great idea! Thanks so much. Well, you said that @tiar will start working on 3D stuff as early as next year, right? I think this plugin can help with “filling the gap” until the 3D stuff actually becomes an official Krita feature.

Anyways, thanks for the idea again!

Well keep us posted here, I’m also interested in 3D in Krita so I’d be happy to see what you come up with.
Just to clarify in case @tiar doesn’t stop by, it’s not 100%. She would like to work on it but what will happen isn’t yet given so no promises, as far as I know.

In case it helps someone I found these models for Blender, I’ll just start using them to make some poses. I’m just curious, have you already started or how is the progress so far?

mbLab characters are very good too for posing.

I haven’t started yet…

Oooh, why not a “render to a new file layer” feature, if you know what I mean?

I don’t know if it will be useful or if you already know but I noticed there’s a way to build blender as a python library itself, who knows it might be useful.

Tell me about it! 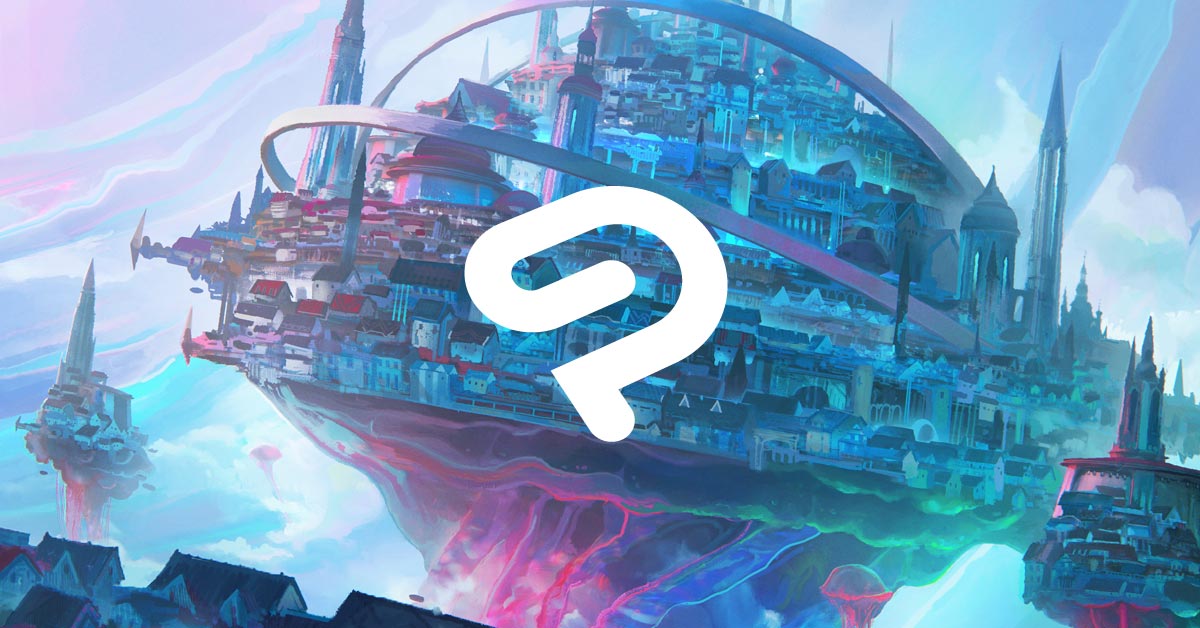 Yes, there are some interesting things in there, I particualarly want to try the auto-shader. Other things are a bit more “ah, you’re catching up”, like with the background saving.

When it gets released, in March, I will probably get a full copy for the Krita team to try out.

Uh, I didn’t exactly understand what you meant… Mind explaining?

Edit: Oh wait, I got it. It was about CSP’s new features aljgsknjgnd

I wonder is there anybody who are going to make anything close to what " Pribambase" allows ???: 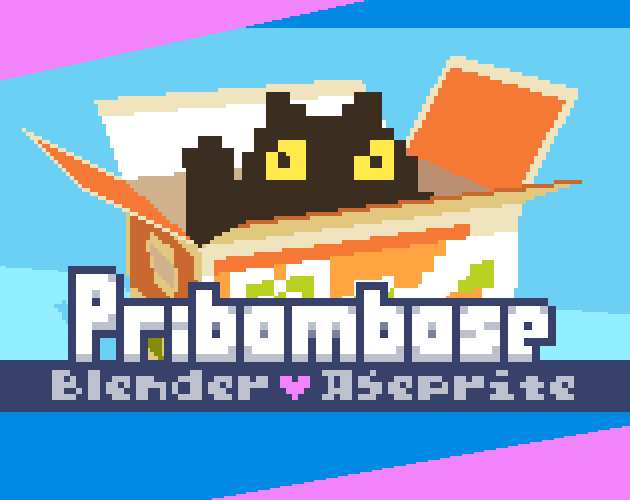 Paint textures in Blender with Aseprite

I’m not really sure. Perhaps another plugin can be made for it?

Aaaaa, I’m so stuck! How can I make Blender and Krita communicate?
Like, let’s say that one needs to press F10 to make the plugin import the render thing to Krita. First, Blender needs to render the image, save the image, and then tell Krita to open the image as a normal or file layer (user will choose at the start). Krita will open the image. How can Blender tell Krita to do so?

If it’s a file layer, krita should automatically reload the new version as soon as Blender saves.

But uh, what if we want to create a new layer? We need Blender to tell Krita to open the file…