Here is an Picture of what i mean 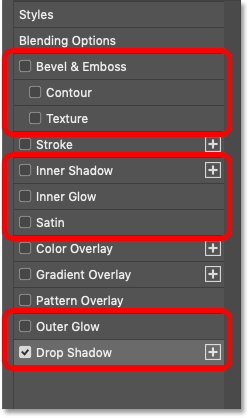 On this picture you can see on the left side an + symbol
when you click on it it clones the effect, that means you can add more than one shadow or glow or texture.

This is helpful when people come over from newer versions of Photoshop with their .psd folders.

and for people like me it would result in less time i need, now i must copy the layer and make specific layer effects for each one of them.
Just to blend them over an make the same effect shown but with different stats and styles so it looks like there is one “object” but with multible glowing effects or drop shadows and so on

pls i need this

Hello @Seradest and welcome to the forum!

I’m not quite sure what you want. Do you mean this doubles the application of the action? Or does it save the action for a later/another application to another object or layer?
So it’s not enough that you can save a layerstyle created in Krita, with all its settings, and apply this saved layerstyle in this way to any layer, over and over again? You just have to apply the saved layerstyle to a new/different layer?

This sounds useful! I don’t see myself using it much as a painter, but for when I suddenly need it one day, or when Krita gets better for designers I see how this is a real wonderful time-saver! +1

my english is bad sorry

ok when you right click in layer you can add an layer style right ?
in the layer style you can add effects right ?
what if i want more than one glow effect in the same style ?
in photoshop you just click on the + symbol and it adds the same effect again
and every extra effect can have its own stats

So it makes the effect “stronger”, you don’t have to apply it two times you can do this in one single action? If it is like that, then it makes sense and seems useful.

No you activate as example drop shadow.
than you can clone it and drop an second shadow with different variables.
than an third one and so on and this with every effect in the layer style.

So you can apply all the layer effects you want to the currently active layer in one step, not like in Krita where you do it one step at a time, right? 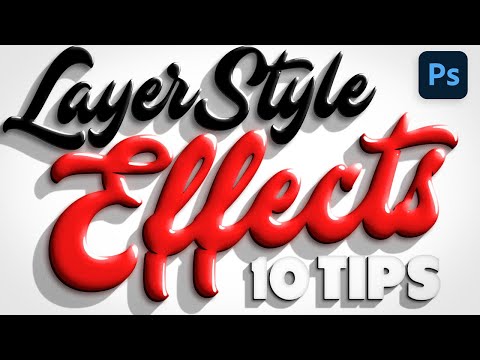 It seems useful but some other things need to be done before something like this gets implemented.

I recommend to start by requesting that the layer effects get faster, then adding something like this shouldn’t be too hard. The integration with the psd format is a harder battle I think…

I find this request a bit on the odd side but ok.

It seems useful for image editing, not so much for illustration imho. I’d believe it would be more of a GIMP-feature, but sure why not for Krita.

Could come in handy from time to time.

Blender is getting a real-time compositor that seems quite fast. I wonder if something like that could be ported to Krita.

These effects are also helpful for vector layers, I use most of the effects that were mentioned by the OP once in a while. It’s definitely helpful to be able to do more procedural stuff.

I find generally composition is slow in Krita. Even just toggling a layer’s visibility causes my CPU fan to go crazy for hi-res (4000x3000, which PS handles quite well) pieces. When there are layer styles, clone layers and/or filter layers, it becomes a pain.