@AhabGreybeard , this image seems to work. Can you do anoather similar image of the stars for testing 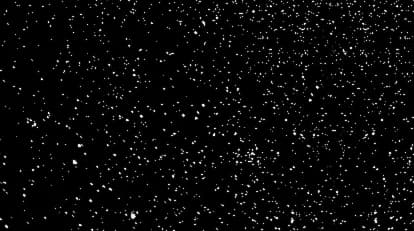 It keeps thinking it’s ‘final-star.jpg’.
I assume this is because its content (on one frame) is identical to ‘final-star.png’ which I uploaded before I tried to upload the .webp file.

Can you create some other webp, just for testing. Not the starts just some randome text bouncing around like the screensaver on TV or older computers

Here’s an old short one:

It works, because it’s different?

And a short extract from an old one:

Yes I think. Can you flip the stars one and upload? 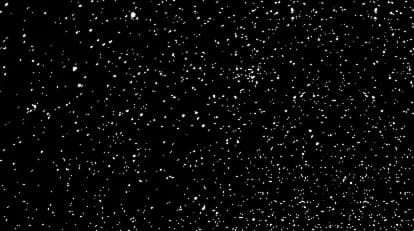 Ahhh, it thinks it’s a .jpg but it got the name right.

With a red line on it: 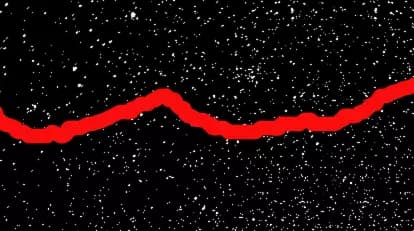 Again, it thinks it’s a .jpg but it got the name right.

Now with lots of green on it:

Aha! That one got through

It thinks it’s the same as the ‘vertical-flip’ one.

I wonder what discourse does to recognize images. It does some pretty heavy work in order to save disk space.

Are you dragging the image? or using the upload button? Also, what browser?

Even if it is trying to save space, wouldn’t it be making it a png? a jpg is like its copying the thumbnail preview or something.

Try uploading it to imgur, then let someone else see if they get same result maybe?

I think @raghukamath tried it before, getting it from a Dropbox link that I’ve now removed from the other topic.

Here it is so you can try it if you want to:
Dropbox - loopy-anim-star.webp - Simplify your life

I think the issue is that it hiccups decoding it or something, and just default to a jpg.

When I lowered the amount of frames for example, it uploaded just fine.

The version with green stars is exactly the same apart from the stars being coloured green (by putting a green layer set to Multiply over the stars image layer).
It’s a puzzle