About the General Questions category

If your question doesn’t fit into the beginners section then post it here. 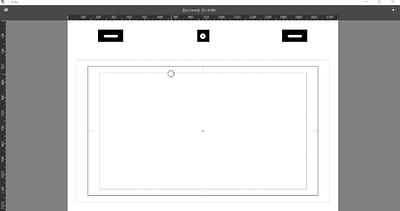 so um, i pressed a button on accident and it got rid of all docked things… is there a way to undo it?

Hey! I was wondering how to export a file from the Android version of krita into a png since ive tried saving it however it doesnt appear in my device files. Is it possible to do this yet? ( the file was a krita file originally that i imported from my computer).