I’ve recorded a short introduction video about animating in Krita: 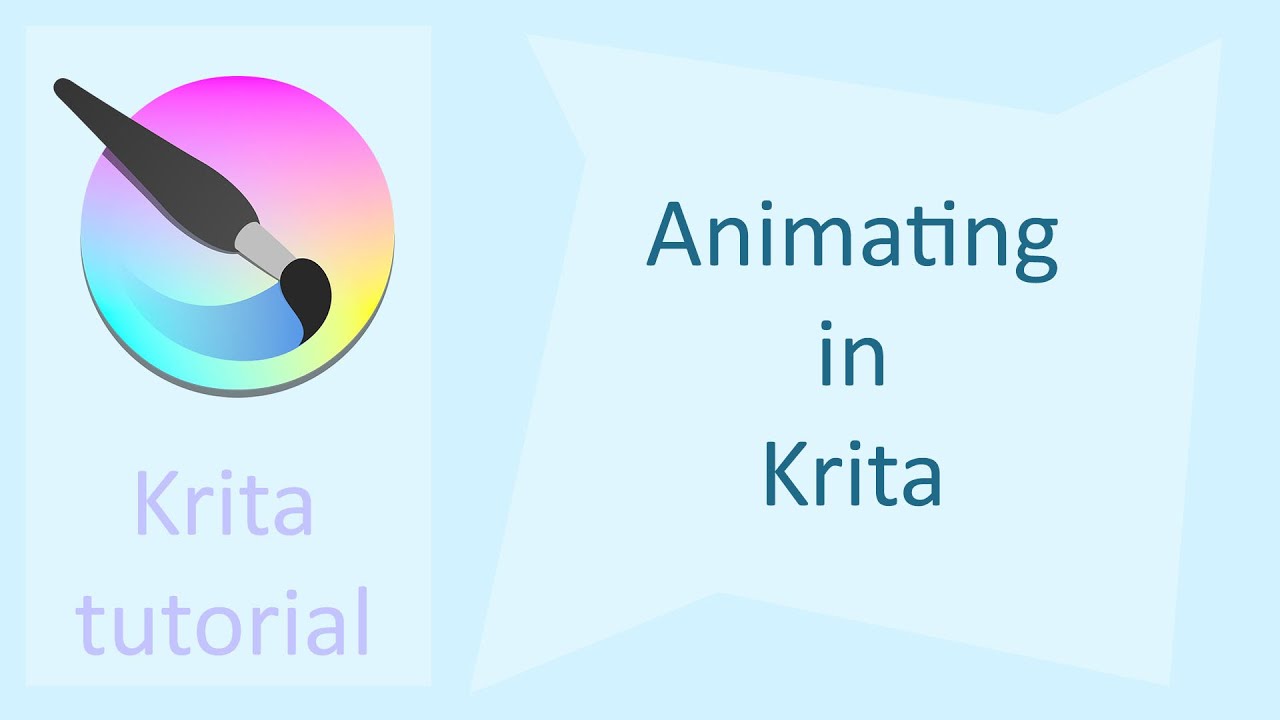 The sound quality is better in this one. Have you adjusted settings or made other changes?

You are right, I totally misunderstood that part about the static layers. I would like to walk around the topic a bit better as I do a “Basics of 2D animation” course online, so I will be able to correct it in a future video. Thank you very much for your findings, and for watching my recordings.

The Rode microphone has arrived, and I started to record the voice over in DaVinci Resolve that has a better sound editing surface. I’m still studying the video and sound editing, but it’s fun and so good to see the outcome.