i’m using this picture to repaint her except i don’t want to put much effort into the background so i’m experimenting with effects. 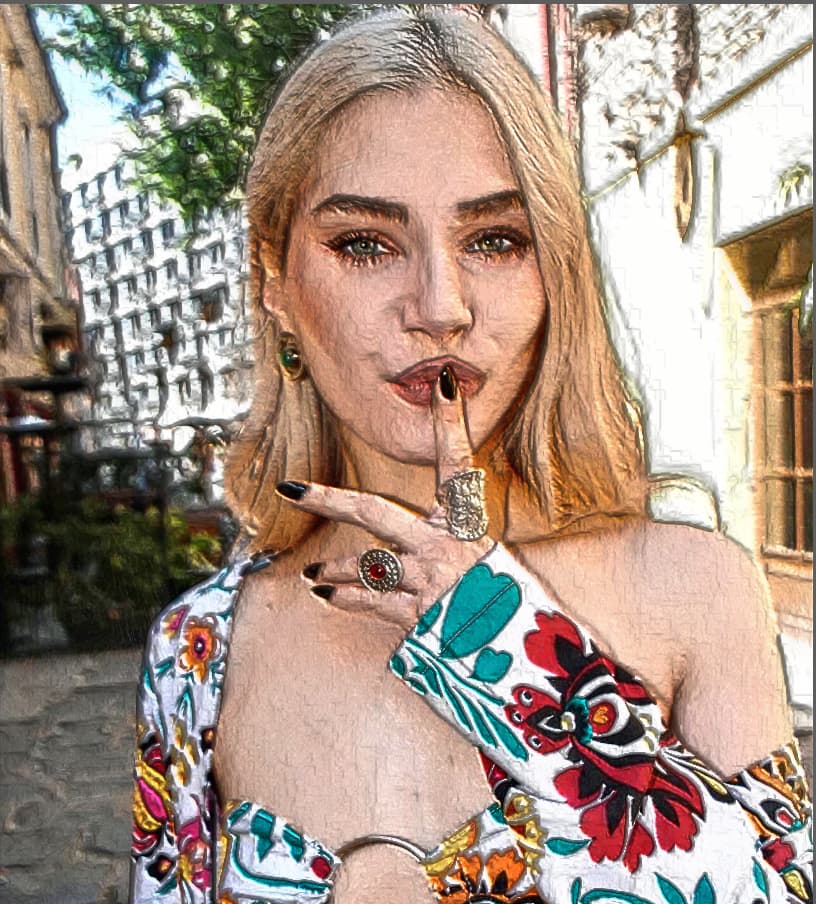 i’ll make a video but here’s a general rundown:
using a nice brushstroke patttern from the Odzuki pack and fill a layer with it. i then tone down the bright parts a little. I also add to it a halftone filter with another canvas-like pattern that has high contrast and fairly big pattern.
then i make a new layer.
sometimes in order to use color to alpha i have to flatten a layer with the filter (phongmap) or create new from visible (while hiding layers i dont want).

and wetsmear everything but i dont blur it too much.
i also did a bit of color to alpha on this while the phongmap filter was on and it gave me varying bumpyness
this layer i set to bumpmap

the pattern layer i make as bumpmap blend mode duplicate one as gamma light 50% (i might have used the color selector to remove parts too with desired fuzziness on one.

this is another effect that I experimented. let me know if you like: 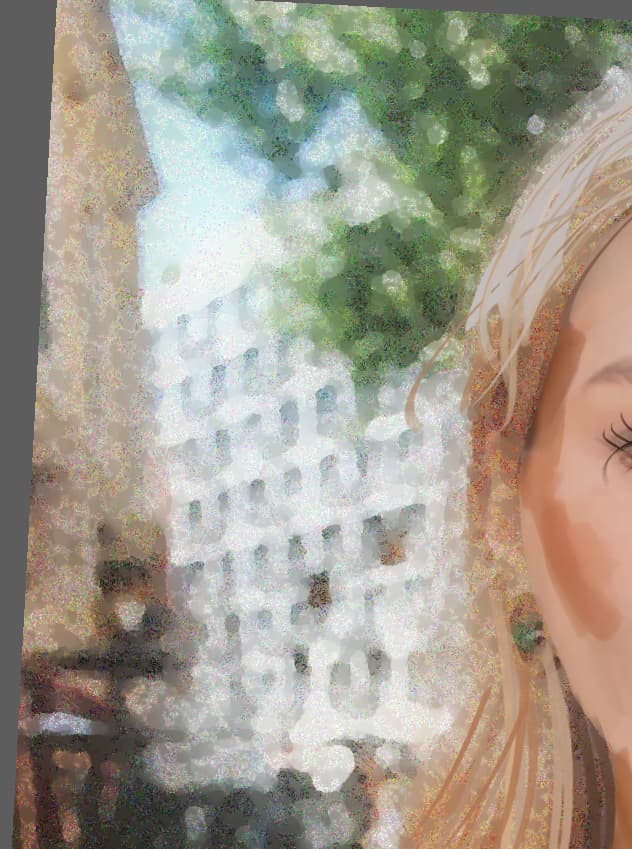 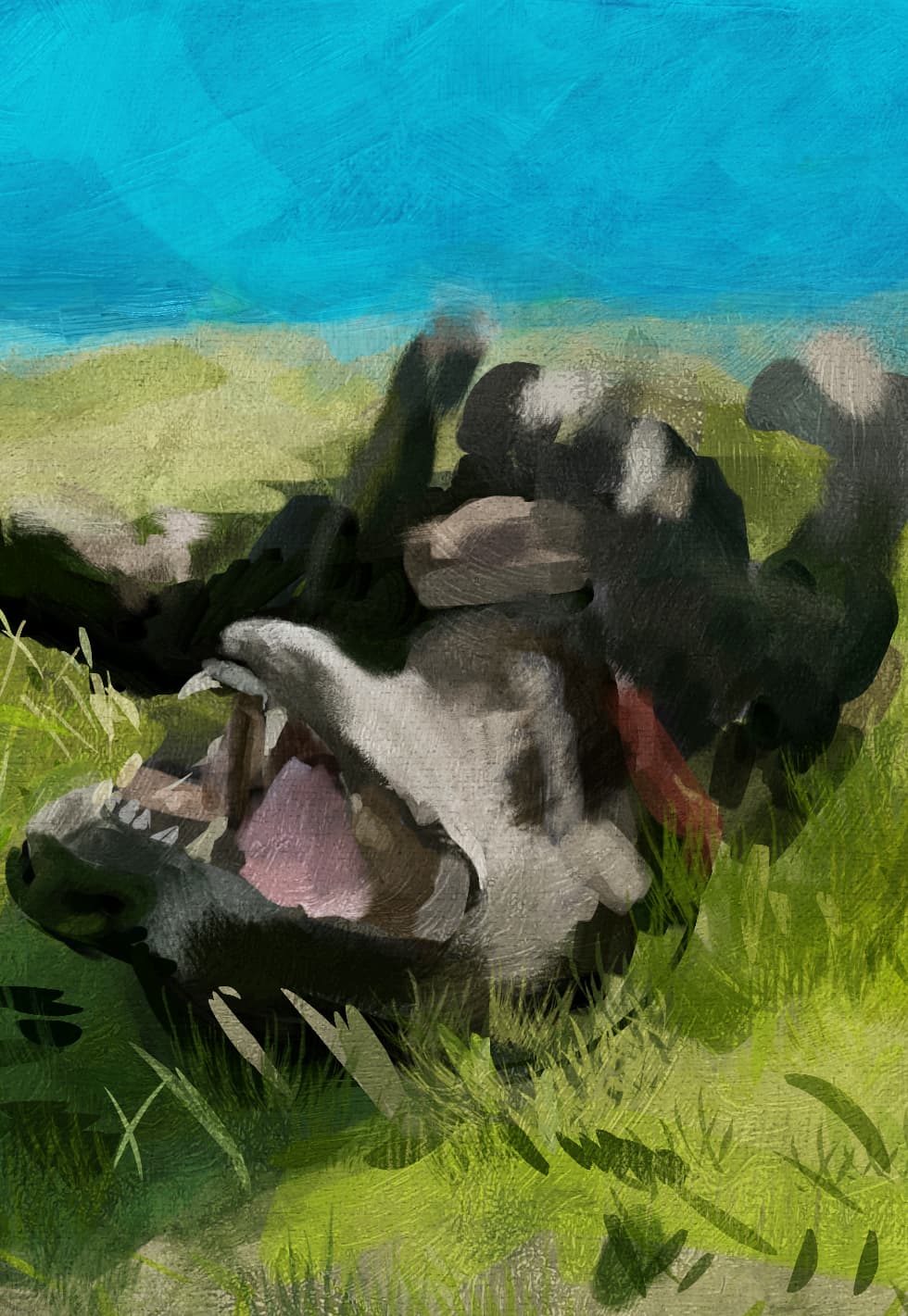 Last post was a reply to someone else. This has an interesting almost light-embossing effect for the lady. The dog pose and texturing especially with the grass makes it pretty cool to me.

oh.
thank you.
while i agree the embossing is neat on the lady the intent was more for the background.
had the intention to then paint her. making some progress: 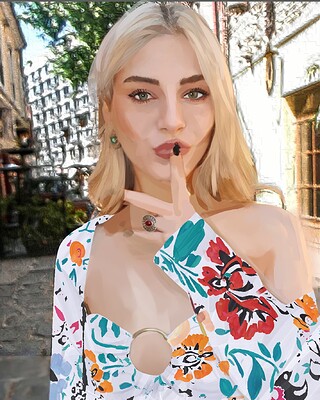